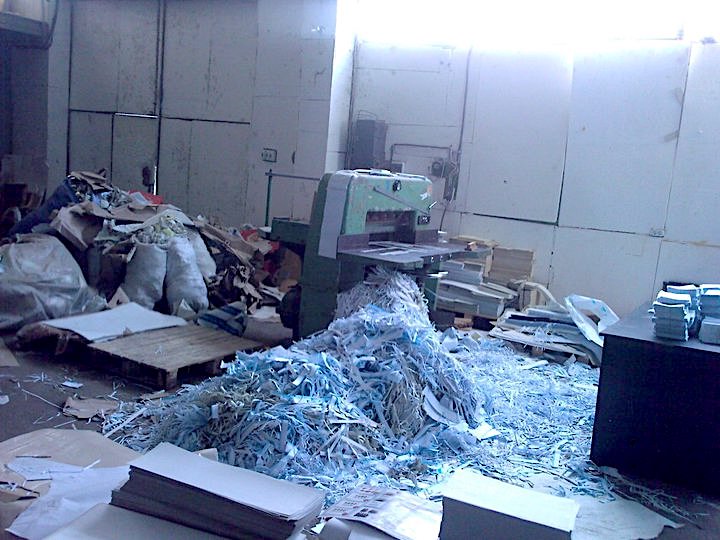 This book is based on nine video lectures delivered by Gevorg Ter-Gabrielyan, EPF’s Director and a writer, between December 2016 and March 2017. Its purpose is to provide a picture of how Armenia’s 20th-century history has left its legacy on today’s society. It discusses many controversial developments that took place in Soviet Armenia and their resultant social problems: construction, industrial and cultural developments, Bolshevik and Stalinist purges, and the indelible traces they left on further historical events. The author exposes details about the Gulag and criminal subculture, the culture of self-inflicted violence, the decay of the society’s value system, and the consequent rooting of several types of false consciousness, inherited by Independent Armenia. Various types of corruption have their roots in these social traumas. The main problem which hinders successful reforms, in this context, is the atomization of the society, infected by a few types of false consciousness. Corruption of minds resulted in the incapacity to make rational choices and implement successful positive collective action.

By the end of the discussion, a method is proposed which, if followed, will help initiatives to bring about change and development become more effective. The book is intended for the Armenian Diaspora in the West, all those who study and want to understand Armenia and other post-Soviet states, and, more generally, the English-language reader. The book is also useful to the citizens and residents of Armenia, particularly the young generation, who want to understand the roots of the problems the country faces today.

The text was written before the April 2018 revolution and Armenia has a new reformist government today with an understanding of these issues. Further developments demonstrate, however, that the societal illnesses may yet reappear or may not be fully cured; therefore, this discussion is more important than ever. During the thirty years of independence, the issues raised in this book have rarely been discussed and reflected in the public discourse. Instead, a sanitized version of the past has been presented to newer generations through textbooks, the media, academia and the general public discourse, contributing to further rooting of false consciousness. The author hopes that the discussion around the issues raised in the book will also help the diaspora and residents of Armenia to better understand each other and the situation they find themselves in. With a more complete understanding, they will, in turn, be able to act in a more concerted and productive way.